Mosquitos In Hawaii. To Swat or Not to Swat 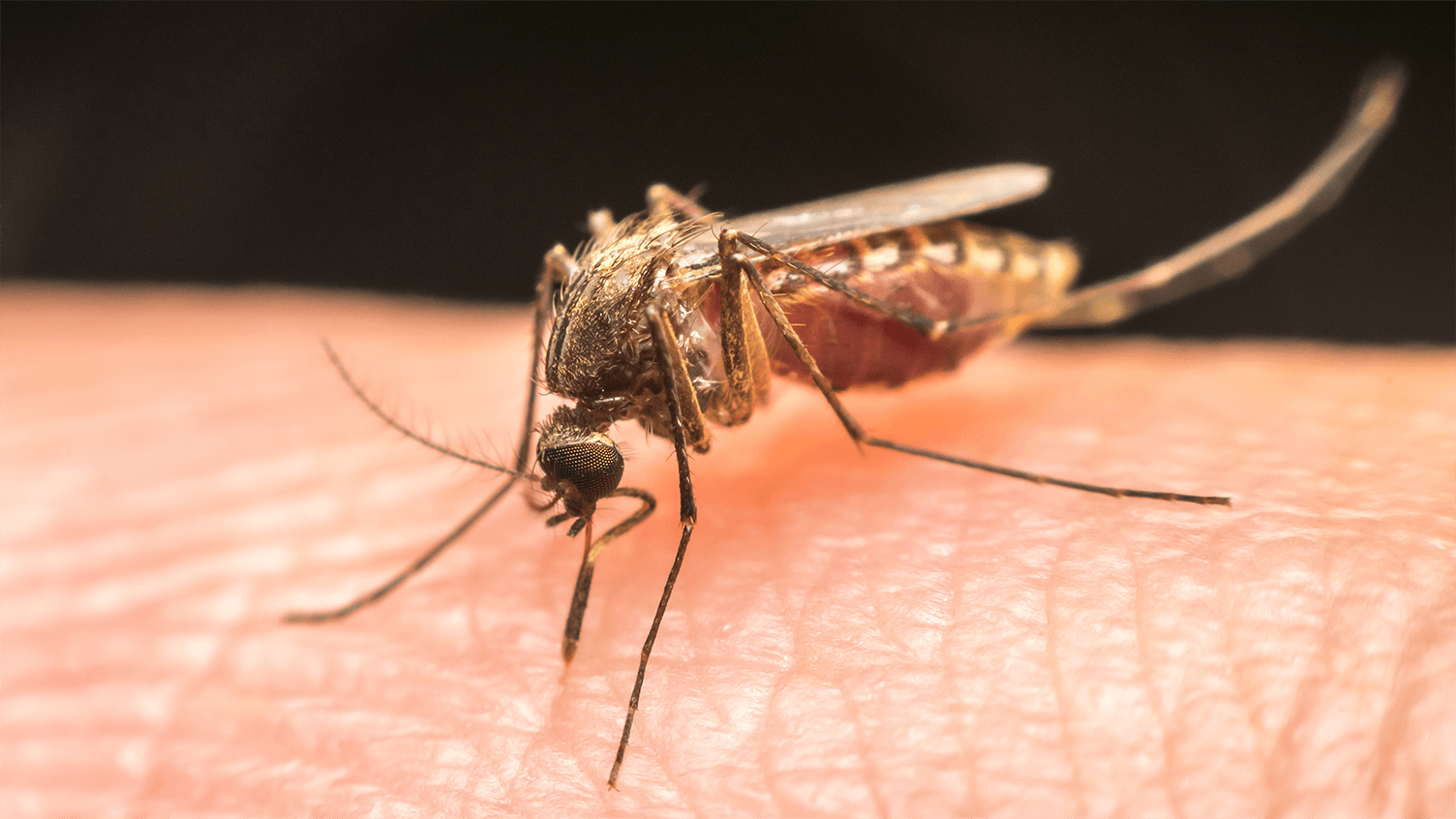 Mosquitoes came to our “Aloha State” as stowaways on a whaling ship. Hawaii’s tropical climate creates a warm, favorable habitat for these insects. As more species arrived, the mosquito population quickly grew. It seems that Hawaii is a “melting pot” of insects too. This tiny creature is listed among the world’s deadliest insect.

The mosquito feeds on our blood to nourish its eggs. If the mosquito is infected, we’re in deep trouble. A virus enters our bloodstream via the saliva.

With summer quickly approaching, the last guests you would want at your barbecues are these disease-carrying mosquitoes. Think twice before attempting to swat one with your hand. There are ways to control their population and prevent them from biting you.

Destroy mosquito larvae before they hatch. This prevents mosquitoes from multiplying around your home. Apply larvicide to standing water where mosquito larvae is found. Products containing the natural ingredient Bti eliminates mosquito larvae within hours. These products are EPA approved and only target and affect the larvae of mosquitoes. It’s best to check with a clerk at a home improvement store for more details. You could also place guppies or other mosquito-eating fish in standing water to consume the larvae.

Prevent water from accumulating around your home. Standing water attracts mosquitoes and provides places for them to breed. Remove water from or replace containers that mosquitoes can lay eggs in, such as buckets, tin cans, flower pots, and any other container where water can collect. Inspect outdoor faucets and rain gutters for leaks as well. Water can accumulate in one spot around your yard if those are leaking. When water needs to be stored, tightly secure covers or use a screen to prevent mosquitoes from entering and breeding.

Check areas around your property where mosquitoes might be attracted to. Mosquitoes seek out cool areas during the day to rest. Thick vegetation and shade plants provide a resting spot for mosquitoes. Keep grass trimmed (avoid over-watering), eliminate weeds, and maintain your garden to keep them away. Holes in trees, logs, and rocks are places they hide in to shelter from the heat. Make sure that these areas are least inviting to mosquitoes.

Deter mosquitoes from entering your home. Mosquitoes can find a way in through open areas around your house. Screens on doors and windows are common entry points. Replace or repair torn screens. You could use screen patches to mend tears. Silicone caulk can be used to seal small openings around windows and door frames. There are products made to act as fillers in large gaps and are used before caulking. These methods are effective in keeping mosquitoes out of your home.

Want to know more about Mosquitoes?

Mosquitoes - catch and carry - deadly viruses and parasites from one host to another. Hosts can be humans, domestic animals, and wildlife. Two disease-borne mosquitoes are widespread here in Hawaii.

The Aedes albopictus is among the most invasive mosquitoes. The best way to identify this species is by its brownish-black body, white bands around its legs, and a distinctive white stripe across the back. Aedes albopictus is a known carrier of the Zika and dengue viruses.

This pest comes out mostly during the day and likes being outdoors. The more people at your cookout or campsite, the happier this mosquito is (may not finish its meal on one person). The Asian tiger mosquito, an aggressive biter, prefers to draw its blood-feeding from our feet and legs. They also prey on domestic animals, such as cats and dogs.

Although these vectors crash our barbecues, they won’t follow us to the beach. They prefer to rest in a shady garden and bask in the lush vegetation. Both female and male species devour the sweetness of nectar.

The Aedes aegypti is another deadly mosquito. They are also identified by white stripes, although with a lyre-shaped marking on its back. These mosquitoes are known carriers of Zika, yellow fever, dengue, and chikungunya viruses.

By contrast, this mosquito stays away from our barbecues and the outdoors. The yellow fever mosquito likes to look indoors for its hosts. Perhaps, when you are napping or listening to your favorite music - she will let you know when it’s feeding time. If your ankle or elbow begins to itch, look under the couch or wherever you’re sitting - you might have discovered a hiding place.

When a mosquito (only the female bites) lands on our skin, it’s probing for a meal - a spot to pierce. We won’t always feel a mosquito biting ...until we notice the bites. Mosquitoes “inject” us with a numbing agent during its blood-feeding. It’s a sneaky offender with the ability to move quickly. These species also enjoy being around canines.

Sometimes, the source of your mosquito problem exists elsewhere. For instance, a neighbor’s property could be causing your recent surge of mosquitoes. This poses a challenge, especially if your neighbor is unaware of the situation. Managing your mosquitoes would be fruitless when those habitats are overlooked. A vacant lot or an unoccupied home also provides a breeding ground for mosquitoes.

Talk to your neighbor and express your concerns. Perhaps, they are unaware that their property is attracting mosquitoes nor the effect it has on you. Hopefully, your neighbor will thank you for informing them and address the issue promptly. (Pass along some tips from this blog). As a last resort, you can contact The State of Hawaii, Department of Health, Vector and Disease Control.