We are having some technical issues online today. We apologize for the inconvenience. Please feel free to visit one of our store locations should you need more assistance. 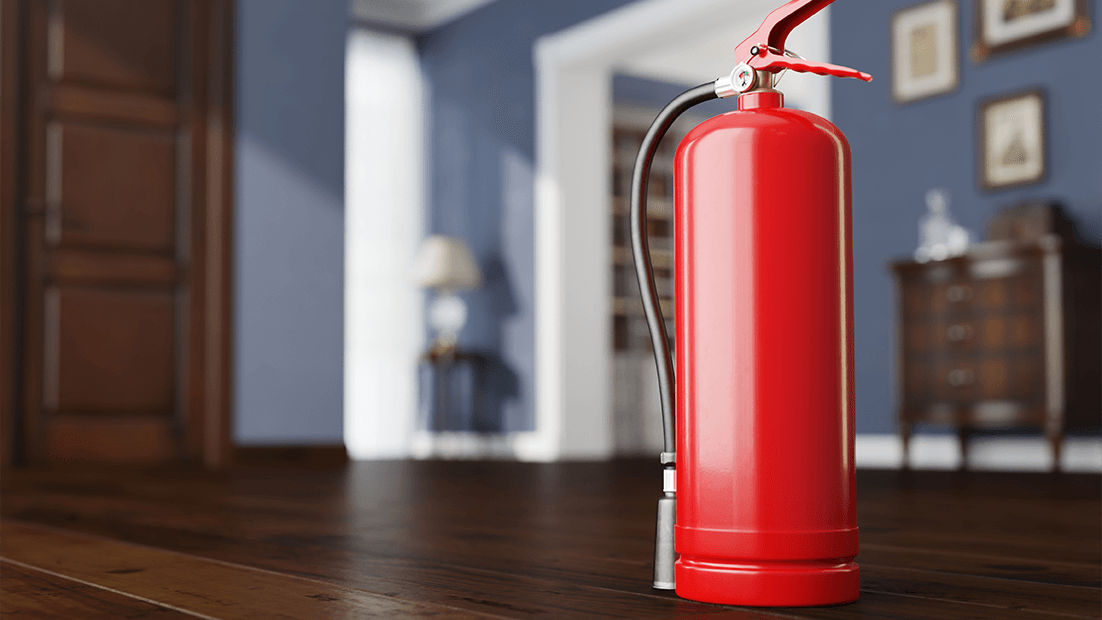 Before purchasing a fire extinguisher, first decide where the extinguisher will be used and what kind of fire is most likely to occur. Fire extinguishers for home use are classified into three groups: Class A, B, and C.

It is recommended that multi-purpose ABC dry-chemical fire extinguishers be used throughout a house as protection against all types of fires.

The most reliable guide to an extinguisher’s fire-killing ability is the Underwriters Laboratories Inc (UL) rating, which appears on the nameplate. The letter tells what class of fire the extinguisher is designed for. The number indicates approximate extinguishing potential. For example, an extinguisher rated 2A is capable of putting out twice as much burning material as one rated 1A.

The number used for Class B extinguishers also shows the square foot area of a deep-layer flammable liquid fire, which is trained operator can put out. The Class C extinguisher has no number rating.

Knowing how to use an extinguisher is important. The extinguisher will have stipulations on its use so be sure you understand its limitations.

Extinguisher placement around the home is another consideration. One fire extinguisher is usually not enough: three provides good protection for a three-bedroom home. Place one near the bedrooms, one near the kitchen and one in the garage.

Homeowners should only attempt to fight minor fires. In a serious blaze, everyone should immediately leave the house and notify the fire department from a mobile phone or neighbor’s home by calling 911.